You know it's funny when you turn on you TV and see politicians talking about Government and the go to is almost always "do you want everything to be like the DMV where you get your Drivers licenses?" Well yesterday Seth Levy and I were fortunate enough to meet with the U.S. State Department to show them a short screening of Skateistan a movie that will open your eyes to the global possibilities of what skateboarding has to offer in a place some would consider to be hell on earth the middle of a war torn Afghanistan. Where thru the great works of skateboardings magic allure of the sensation of flight that any kid can't seem to resist no matter what race creed or religious back ground they may come from has planted a seed in the heart of what many well see as a turning point in how we view sports diplomacy for our future generations. As we sat in this room full some of the best and brightest minds in the U.S. Government think Jedi knight level conference the opposite end of what you see at you local DMV. I couldn't help but wonder if it was simply a case of that no one had asked them if they had ever considered sending skateboarding as another sport for diplomacy. I mean it couldn't be that simple could it? That after an industry that nets billions a year for the U.S. Economy and has been around for almost 50 years had never asked our own government how we could help with sports diplomacy one of the oldest ways of finding an A political common ground with our fellow Man but yet to be allies. The answer was exactly that, simply no one had asked.
It's an interesting world we live in where you have something like skateboarding that is truly a universal language of it's own. That speaks to the inner child in us all that wishes we could ride up that wall and defy all laws of gravity and reality for just a second of our life's. How this magic carpet on wheels uses physics and propulsion to create the illusion that it's allowing man to fly down a 20 foot gap of space
with no magnets or motors. That skateboarding had never been used to get foreign kids excited about one of the greatest inventions in U.S. History. After our meeting with the U.S. State Department today it was one of the most meaningful and fulfilling moments in my life to think that after all skateboarding has done for so many millions of kids through out the world the American Government had awaken today and suddenly realized that Skateboarding was just that a National Treasure that has literally changed the world right before their eyes. With unlimited possibilities ahead of us in the New World of the choices between Quality of life and Materialism know that the U.S. Government is aware of skateboardings positive impacts on our rapidly changing world and is proud of the work our industry and art has been cultivating for the last 40 years.
Skateistan has the support of the Norwegian, Canadian and Afghan
Olympic Counsil as well as from the private sector of U.S. Corporations like Nike's Social Responsibility department who gave over $500,000 to the cause along with Zero Jamie Thomas and many other U.S. Skateboarding companies.
Thank you Skatistan for giving us the chance to show the U.S.A how great skateboarding is. Good luck God bless what you have created and keep up the good work.

To support Skateistan go to www.Skatistan.com 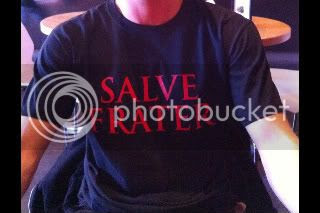 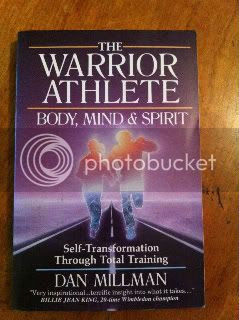